Our story started in 1961 with a mission to bring prosperity and convenience to people living in a small town called Sekinchan.

Our founder, Mr Cheng King Fa started this business with humble beginnings. From a small electrical appliances repairing shop, Mr Cheng, together with his pioneering team built Kee Hin Industries. Through many hard earned experiences as well as an outcome of intertwining events, they paved the way to create Khind Holdings Berhad, a multinational electrical and electronic appliances company distributing to over 58 countries today. 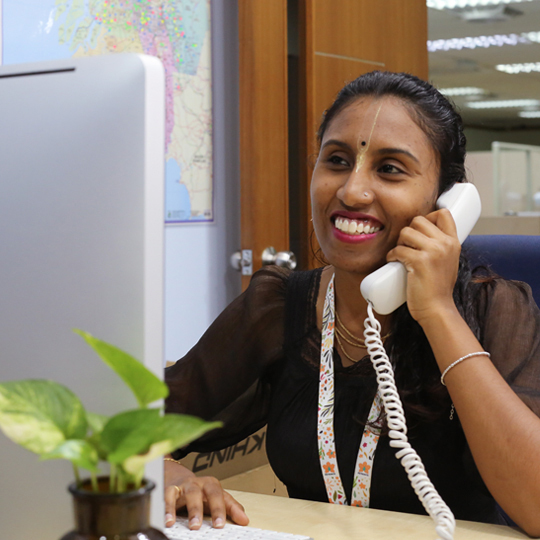 In all aspects of our work and business, we want to put the consumer happiness in the center of decision making. It’s our promise that we constantly endeavour to become better at how we create positive impact.

We make everything easier for you.

We are committed to develop products that are Affordable, Reliable and Trendy.

We believe in giving our consumers the best value for money, maintaining top performance always with a touch of trendiness.

We want you to own products that you can easily Buy, Use, Clean, Store, and Service with peace of mind. 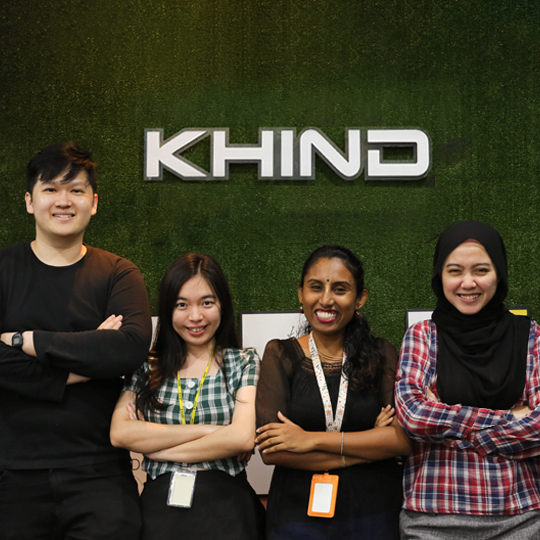 Our actions, decisions are guided by our core values (MERCY) as we strive towards In the year of 1961, Mr Cheng King Fa started his electrical appliances repairing business in Sekinchan, operating from half a shop lot with just a table and some simple tools. Back then, the company was called “Syariket Letrik Kee Hin” which was derived from two Chinese words 机兴 for mechanical (机) and prosperity (兴). 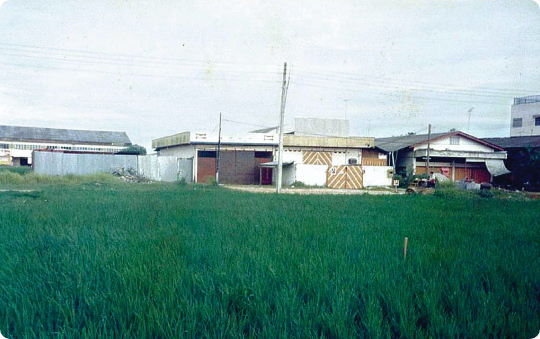 Mr Cheng King Fa decided to produce his own DC ballasts in the from 1961- 1970s, demand was surging and he could no longer manage the business single handedly. King Fa invited his brother Cheng Hup to join the business and together they brought the business to greater heights. In 1983, as Kee Hin continued to grow, the company established a small manufacturing facility, producing DC ballasts, cable clips, step-down adapters, plastic parts, table lamps and other electrical products. 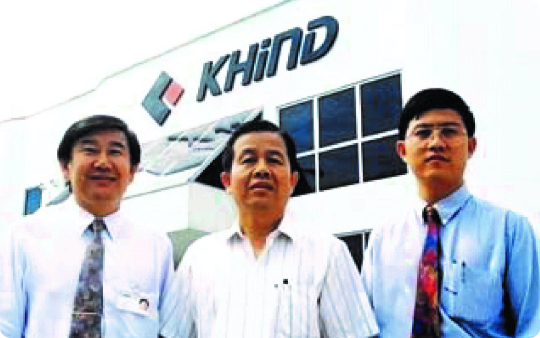 A turning point for Khind came in 1987 when Mr Cheng Ping Keat (PK) entered the business with new energy and new blood, which brought the business to the next level. In 1989, Ping Keat created a brand name for the company, and KHIND was born. The 1990s represented the decade that KHIND saw its business soar to greater heights. The opening of a new and larger facility led to more opportunities for KHIND to be a bigger player in the home electrical appliances industry. This decade was one that defined KHIND’s business, but also brought its own set of challenges.

Nonetheless, one fact remained within the company, which is a culture of constantly learning to improve oneself. This mantra was equally shared by the older Chengs and PK, who had a common vision to transform the company from a traditional family business into a modern corporation for sustainable growth in years to come. The 2000s provided KHIND with another platform to improve further, making changes within the Company, making synergistic acquisitions to increase brand portfolio and going international. In 2001, PK and the leadership team made a strategic decision to acquire the “Mistral” brand name for the Asia-Pacific region from the principal owners in New Zealand.

Since acquiring the rights to use the “Mistral” brand name, KHIND gradually increased its presence in the domestic and Singaporean market. “Khind” and “Mistral” became the company’s 2 major flagship brands. In 2005, KHIND took yet another strategic decision to make Dubai the regional operating headquarters to serve the Middle Eastern & African market. By the close of 2010, KHIND had an export presence in over 50 countries around the world.

At the beginning of 2011, KHIND had acquired a cluster of industrial electrical and electronics businesses, as part of its effort to diversify its revenue base. For a company that has gone through half a century of success, the future remains bright as KHIND welcomes its next 50 years continuing to make a difference to the lives of its consumers.

The launch of a new KHIND vision, core values, and brand logo was made to once again redefine and to address a changing business landscape that took into consideration the needs and wants of a new generation of audiences that wanted to see a more responsive, responsible and resolute company. “Delivering Happiness” - is the Company’s new vision going forward. This new vision will be firmly supported by the core foundation of Quality and five core values of: Kindness, Harmony, Interesting, Novelty and Development - depicted by its acronym of K.H.I.N.D.

With a new vision, mission and core values, your Company also embarked on a journey to freshen up its corporate logo. The decision to do this was mainly two-fold - one, to better reflect the Company’s new vision and mission; and secondly, to appeal to an increasingly younger generation of customers

As part of our Corporate Social Responsibility (CSR), the Khind Starfish Foundation was established to carry out projects to help improve living conditions, provide relief to and maintain the well-being of the poor, needy, distressed, disadvantaged or deprived individuals and/or communities; as well as to support Malaysian arts and culture.

In the quest to continuously improve service to the market, KHIND established Khind Online, in order to provide another channel for consumers to purchase KHIND products. With this new user-friendly portal, customers can easily purchase products with 100% peace of mind and speedy delivery service up to their doorsteps.

In line with Khind’s 60th Anniversary, the company has taken significant measures to ensure sustainable growth, with a strong vision to continue building on the legacy as a top brand for home appliances in Malaysia. With that, the company has launched a new KHIND Vision, Mission and Core Values and an updated logo. 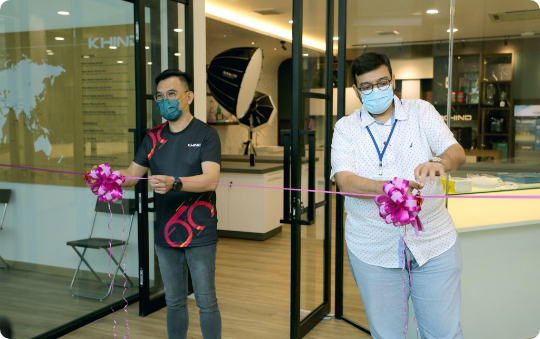 Entering a new phase with the new vision in mind, KHIND Kitchen was built in the headquarters in Shah Alam to showcase our range of appliances and more activities in plan.

Subscribe to KhindOnline newsletter to receive the latest news and exclusive offers.